"Good design is at the heart of everything we do – a positive experience for consumers, both functionally and visually."

Eva Solo A/S was established over 100 years ago. Today, the company is managed and owned by Jan Engelbrecht, who represents the fourth generation of the founder’s family. Jan’s mother is called Eva, and her father, Jan’s grandfather, is one of the company’s three former CEOs. It was Eva who inspired the company’s name.

In 1997, they launched a small range of kitchen utensils which came to play an important role. The range was named Eva Solo, because it consisted of individual products – or ‘solo’ items, as they were called. Back then, the company was simply called ‘Eva’, but the new products proved such a big and enduring success that in 2010 the entire company was renamed Eva Solo.

Eva Solo's distinctive designs have in many ways reflected the developments which have taken place in the modern home. Their starting point was functional, high-quality kitchen utensils for the Scandinavian housewife. As women entered the labour market, they developed tools to make life easier in the kitchen. In the 1970's, when open-plan kitchens became all the rage, Eva Solo was the first company to produce kitchen equipment that was sufficiently stylish to leave out on display.

In keeping with its history, the company is today known for the functional and high-quality design of its products. 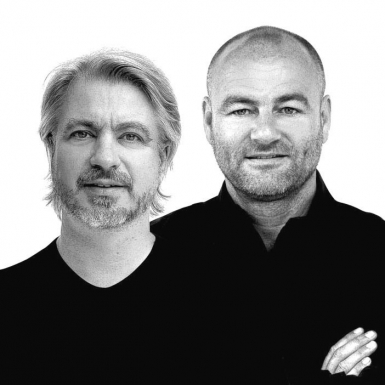 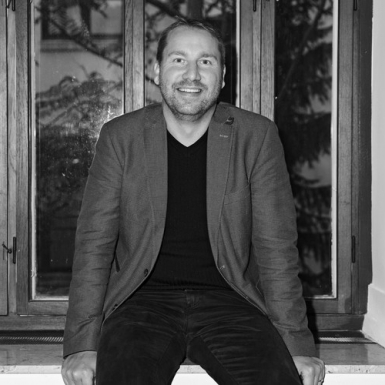